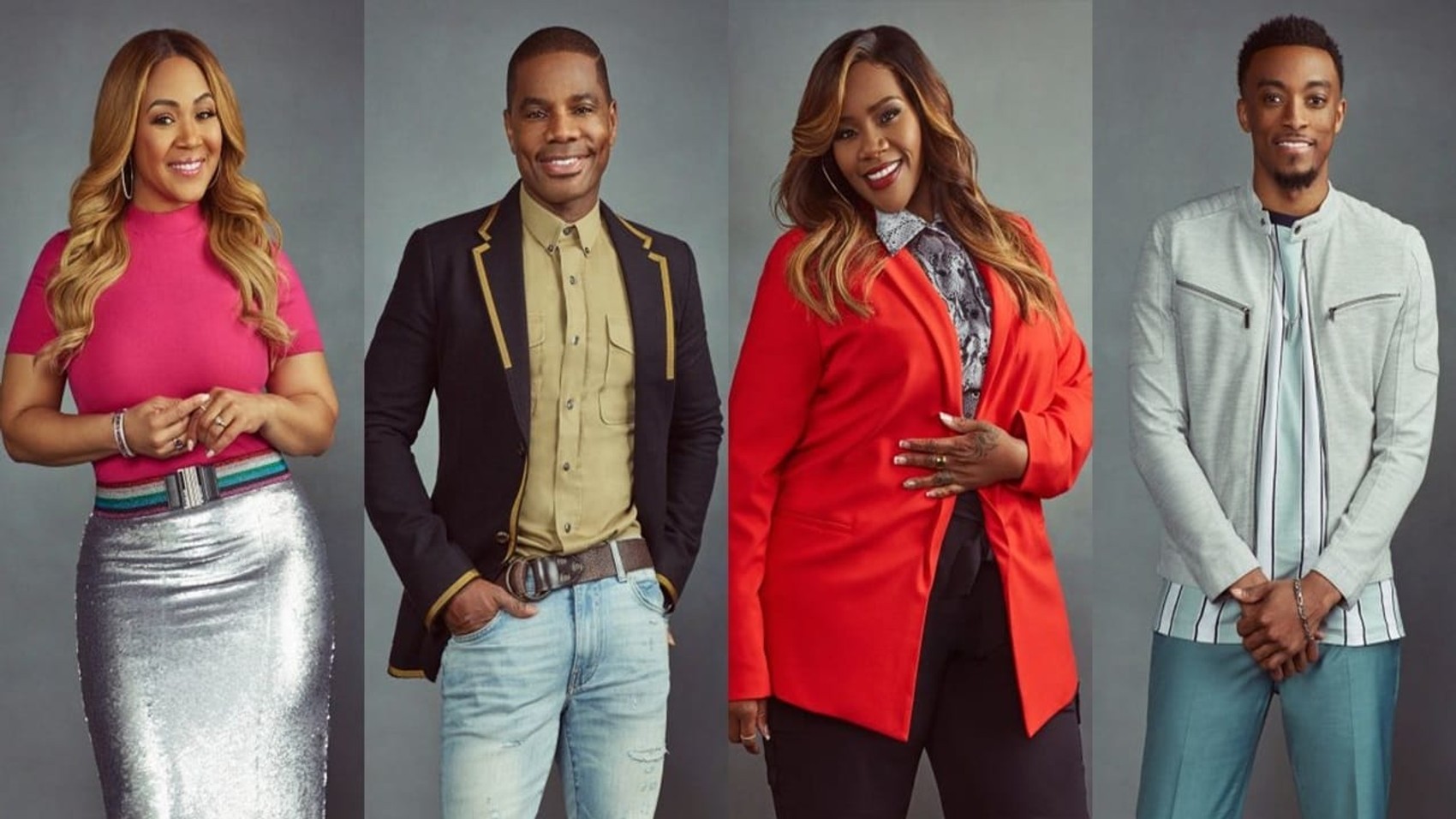 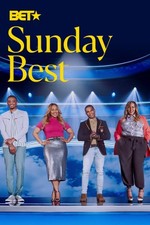 Sunday Best is a reality television Gospel singing competition series which airs on BET. Each season the show and its judges set out to find the best undiscovered gospel talent in America. Finalist compete each week until a winner is crowned. Current judges of the competition are Gospel singers Yolanda Adams CeCe Winans and Donnie McClurkin, former host include Mary Mary & Bebe Winans. Gospel singer Kim Burrell serves as the contestants mentor, and the program is hosted by Kirk Franklin. The Sunday Best winner receives a national recording contract, a new automobile, and an undisclosed cash prize benefiting his or her community as well as the title of 'Sunday Best'. Season one runner up Shari Addison also scored a recording contract, as well as season two runner up Jessica Reedy although her contract was not rewarded from the show. On the season 4 finale, host Kirk Franklin announced that the series would be returning for a 5th season next year. The 5th season premiered Sunday, July 8, 2012. Season 5 ended with a 2 hour special on September 2, 2012. The winner of the 5th season is Joshua Rogers from Greeleyville, South Carolina. He made history as the first male contestant to win the Sunday Best title. Kirk Franklin announced at the close of Sunday Best 6 that there will be a season 7. Season 7 will premier on July 2014.