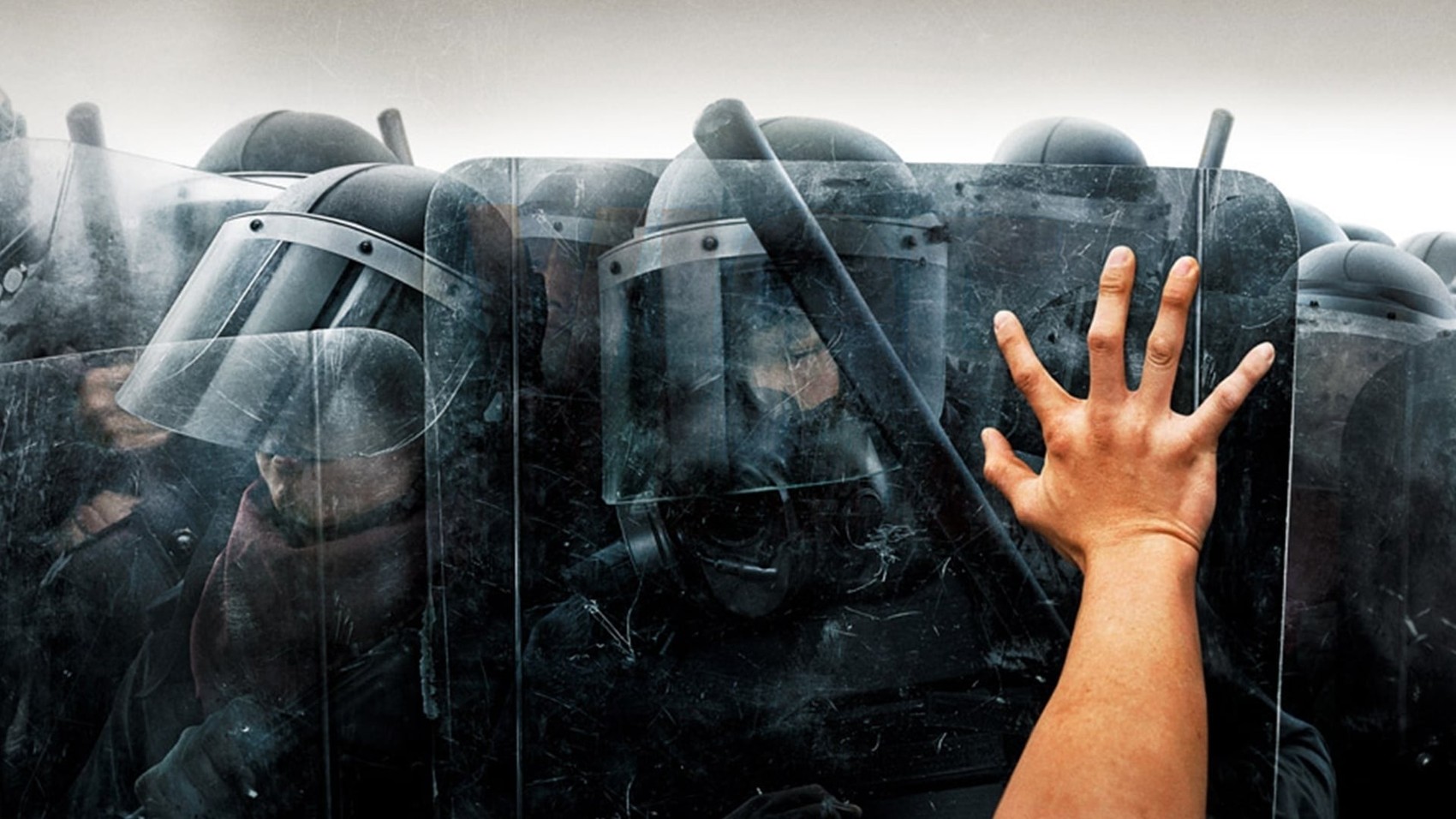 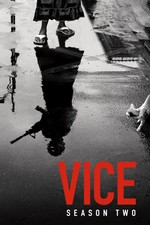 The U.S. has spent nearly $100 billion on reconstruction projects in Afghanistan, the most spent on any country in history. But John Sopko, special inspector general for Afghanistan reconstruction, has found that much of that money has been wasted and misused, and has even fallen into the hands of the Taliban. Shane Smith heads to Afghanistan for a tour of American taxpayer dollars gone down the drain. Rio de Janeiro is working hard to remedy its reputation as a drug and murder capital in time for the upcoming World Cup and Olympics. The Special Police Operations Battalion (BOPE) has been charged with pacifying the slums (favelas), but BOPE's military occupation of increasing numbers of favelas has been criticized as heavy-handed. Some corrupt members of the BOPE, together with ex-police, have formed militia gangs of their own and are controlling many favelas by sinister means, openly extorting, torturing, killing and making criminals disappear. Still, there are hundreds of favelas, untouched by pacification, that remain under the control of drug gangs who act with complete impunity. Ben Anderson looks behind the picturesque façade of Rio's marketing campaign to reveal the dark underbelly of the city.