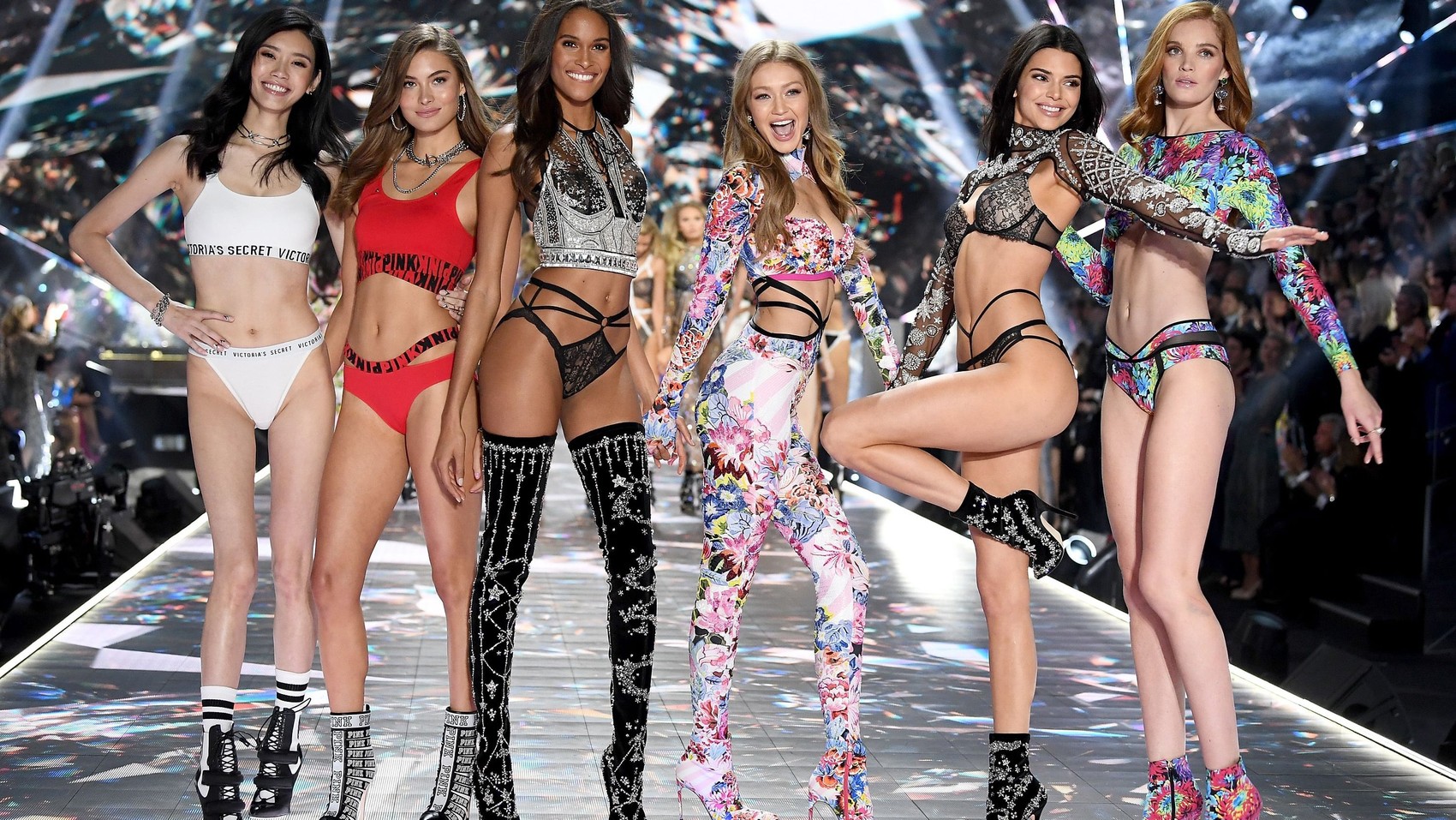 THE VICTORIA'S SECRET FASHION SHOW, featuring some of the world's leading supermodels, will mark the final "Victoria's Secret Fashion Show" appearance for Tyra Banks and the first post-pregnancy runway appearance for Heidi Klum. Alongside supermodels Gisele Bundchen and Adriana Lima, the show will introduce the next generation of Victoria's Secret "Angels," including new sensations Selita Ebanks and Izabel Goulart, who will be making their fashion show debut. In addition, Ricky Martin will perform his new hit single "Drop It On Me," from his new album Life. Seal will perform the hit songs "Love's Divine" and "Crazy," singing to his wife, model Heidi Klum. Trumpeter Chris Botti will open the fashion spectacular with a jazz rendition of "Embraceable You." This year's fashion spectacular features a runway presentation infused with a holiday theme. The special will also include red carpet interviews, model profiles and a behind-the-scenes look at the making of the world's most celebrated fashion show.