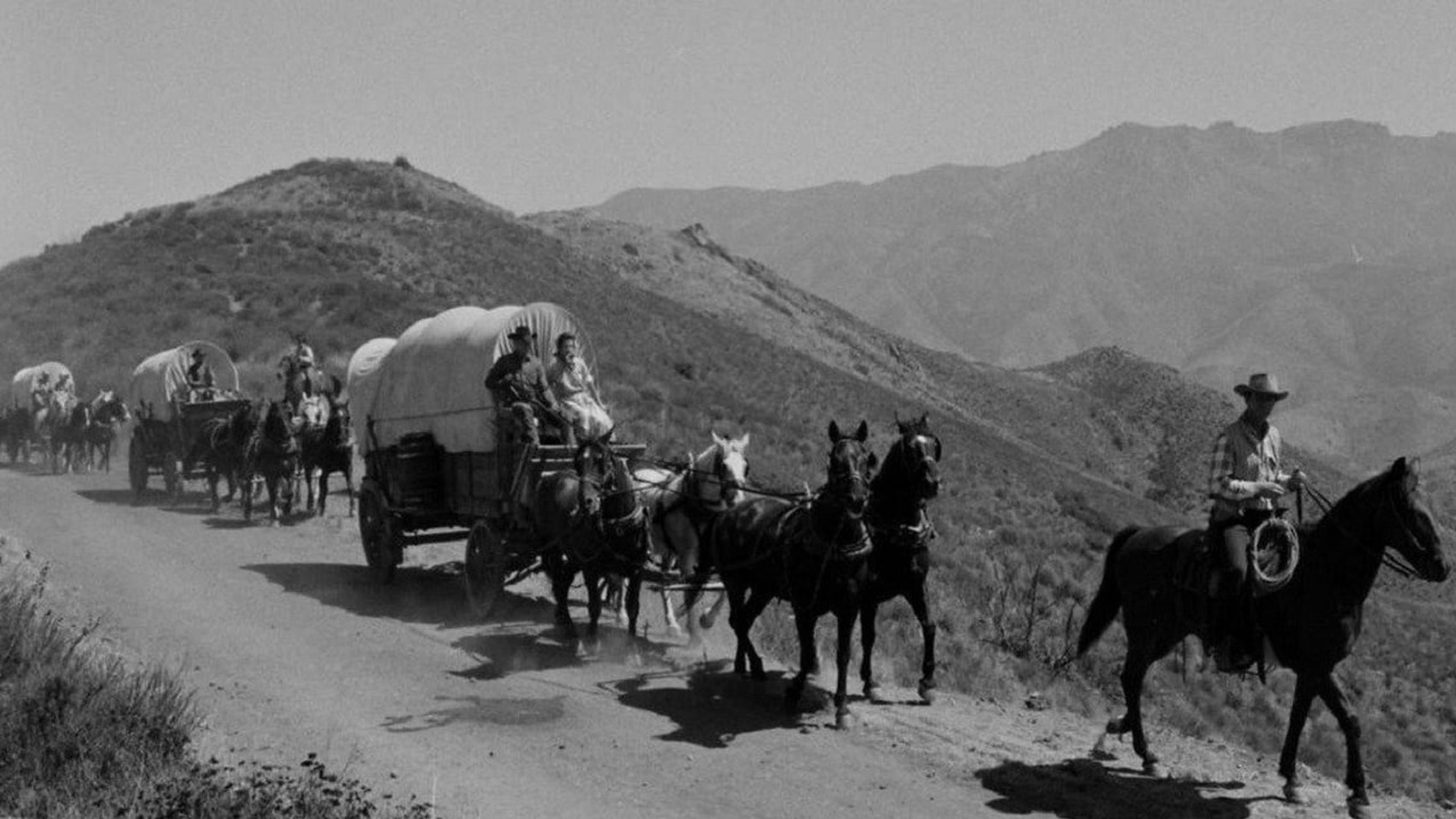 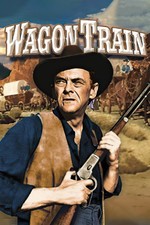 Wagon Train is an American Western series that ran on NBC from 1957–62 and then on ABC from 1962–65, although the network also aired daytime repeats, as Major Adams, Trailmaster and Trailmaster, from January 1963 to September 1965. The show debuted at #15 in the Nielsen ratings, rose to #2 in the next three seasons, and peaked at #1 in the 1961–62 television season. After moving to ABC in the autumn of 1962, the ratings began to decline, and Wagon Train did not again make the Top 20 listing. The series initially starred veteran movie supporting actor Ward Bond as the wagon master, later replaced upon his death by John McIntire, and Robert Horton as the scout, subsequently replaced by lookalike Robert Fuller a year after Horton had decided to leave the series. The series was inspired by the 1950 film Wagon Master directed by John Ford and starring Ben Johnson, Harry Carey Jr. and Ward Bond, and harkens back to the early widescreen wagon train epic The Big Trail starring John Wayne and featuring Bond in his first major screen appearance playing a supporting role. Horton's buckskin outfit as the scout in the first season of the television series resembles Wayne's, who also played the wagon train's scout in the earlier film.